Valence Surface Technologies recognizes all those that gave so much for our freedom. 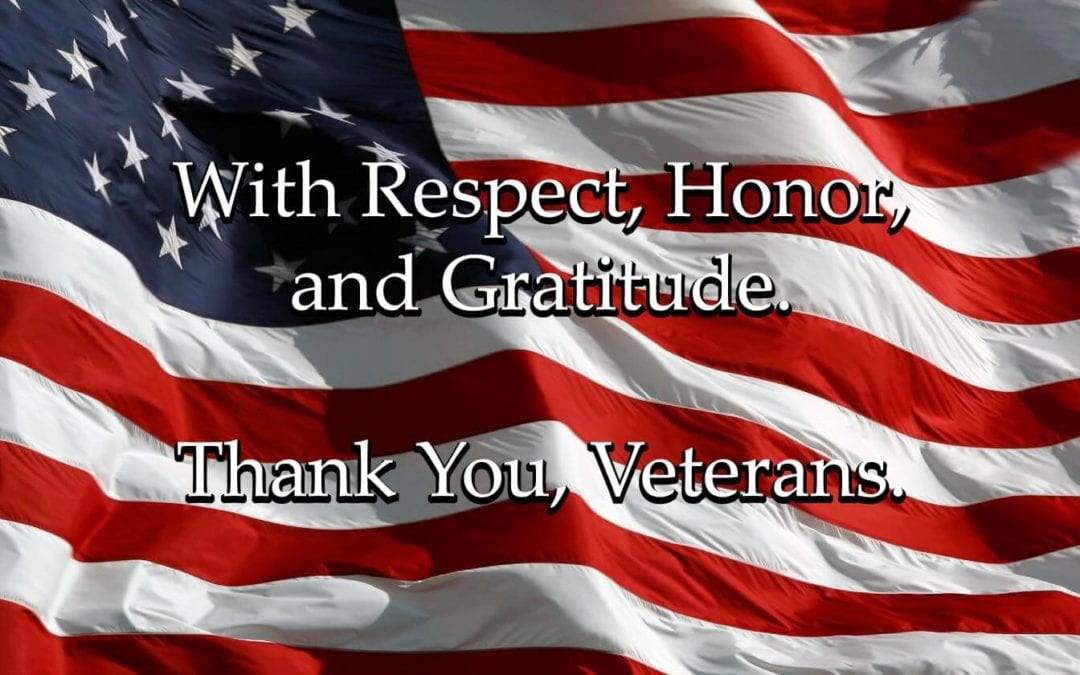 On this Veterans Day, we at Valence Surface Technologies want to stop and say thank you to the women and men of the US Military who have served or are in the process of serving our great nation.  It is with great gratitude that we commend you for your service and the freedoms afforded to our citizens, due to your sacrifice and the sacrifice of your families.  We want to offer a special thanks to the roughly 10% of our employees who have served our nation, and continue to this day serving our country through their tireless, on the job efforts in support of the Aerospace and Defense industries served by Valence Surface Technologies.

We also want to send a very special thanks to Retired General Merrill “Tony” McPeak, who continues to serve on the Valence Board.  For those of you who do not know General McPeak, he is a retired 4-star General in the United States Air Force whose final assignment before retirement was as the 14th Chief of Staff of the Air Force from 1990 to 1994 and has served on the Valence Board since the inception of the company.

General McPeak recently completed his participation in the PBS documentary titled “The Vietnam War,” that premiered Sept. 17, 2017, and continued Sept. 24-28 on PBS.  For any employees wishing to view the documentary, it is available for streaming on PBS.org and the PBS apps for Roku, Apple TV, Amazon Fire TV, Chromecast, iOS, and Android.

Again, we want to thank all our employees and the family of our employees who have served in the US Military, for enabling us to live freely in this great country and pursue our personal and professional dreams without the fear of oppression or restriction of freedoms.